BUY YOUR TICKETS NOW for this show, HERE! 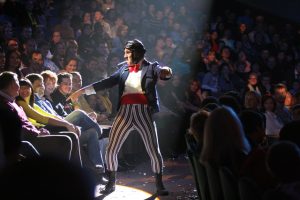 Threats of a take-over by a nuclear duck, a member of the anti-EEC league, together with his trusty and dangerous servant Igor, plot to assassinate important international politicians.

Only one man is there to stop them: Sylvester Ordnance Salmon (S.O.S.), the European troubleshooter, a kind of James Euro-Bond, assigned to help the future of European harmony.

Johnny Melville has performed and directed comedy and dramatic projects in all five continents for over the last 45 years in more than 40 countries.

Since 1973 he has performed for – amongst others – The Queen of Denmark, Olympic athletes, Russian spies, German riot-police, African bushmen, American soldiers, Mexican Indians, Paris debutantes, surgeons, film-stars, Scandinavian politicians, rock festival crowds, peace-activists, Buddhist leaders, prisoners, pensioners and thousands of kids. Known as the L’Enfant terrible of the Fools movement of the 70s and 80s he is one of the living legends of the modern clown, having performed 6 different one-man shows.

Check out our Artistic Director and Curator of the Festival, Saras Feijoo on an exclusive interview with Johnny Melville! 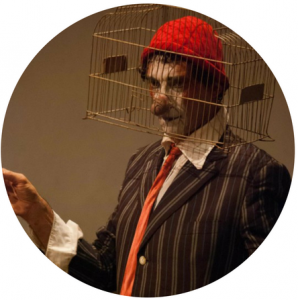 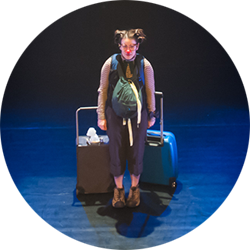 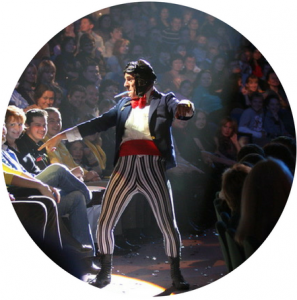 The Best of Johnny 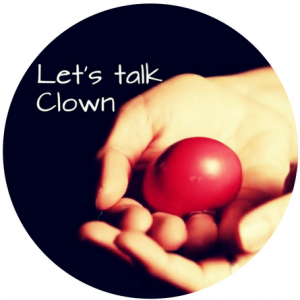 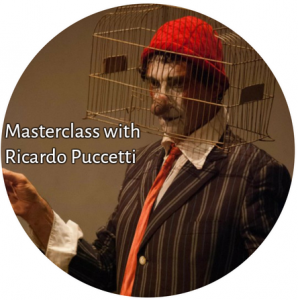 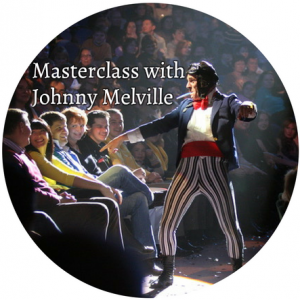